is one of the industry's most respected names in: REFRIGERATION, F GAS, AIR CONDITIONING, FLAME BRAZING, HEAT PUMP TRAINING. 01707 879 879

What our clients say...

Superb course, made me feel welcome, all questions answered clearly, all information given in practical and method was clear and concise.

Thank you very much. I have thoroughly enjoyed my course. I will be ensuring that my colleagues know about the centre.

Both John and Mick are excellent teachers and have managed to achieve a great deal in a very short amount of time with me. Many Thanks

To cram so much information into such a short course is remarkable, thank you.

Advice on pre exam was good so as people knew what to how to tackle exam. Stages of principles were laid out in the right sequence so as it was not over powering.

It is always good to gain knowledge from people from the old way, when standards were more professional and a higher quality.

Really enjoyed being here, have gained so much knowledge. Thank you ALL very much. Excellent.

Found course well run and teaching standards to be excellent. Thank you all!!!!

Due to expansion we are searching for enthusiastic candidates to fill several practical training roles within Ellis Training. We are looking for experienced Refrigeration and/or Heating Engineers who’d like to… 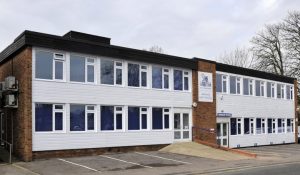 This week sees our second group of F Gas students and our 15 day delegates in centre.  It feels great to be back and doing…
Read More Ellis Training 0
1st January 2021 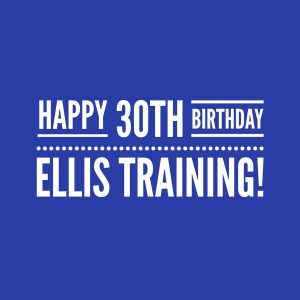 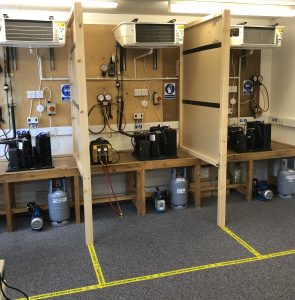 The R is down and we are UP and Open!

Whilst we have been providing online training to some of our Diploma students throughout this latest lockdown, we are very excited to be welcoming our…
Read More Ellis Training 0
6th November 2020 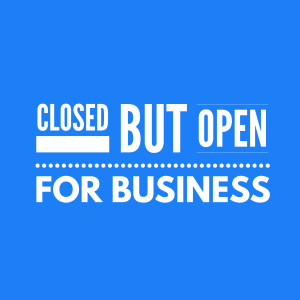 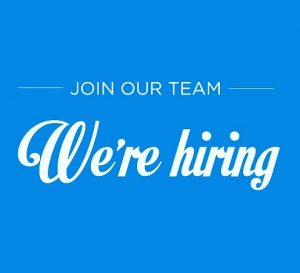 Due to expansion we are searching for enthusiastic candidates to fill several practical training roles within Ellis Training. We are looking for experienced Refrigeration and/or…
Read More Ellis Training 0
9th September 2020 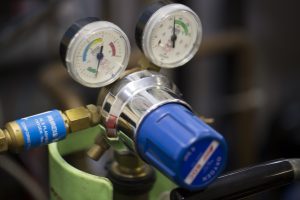 ITS NOT GAS, ITS REFRIGERANT!

I am constantly being told by heating/gas engineers and plumbers that ‘they know all about gas’.  Therefore, they won’t have a problem, they already know…
Read More Ellis Training 0
6th June 2020 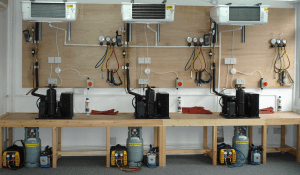 We are very glad to welcome our students back on 29th June with all our Covid-19 measures in place (now the new normal!)
Read More Ellis Training 0
23rd May 2020

Currently, Government advice is that limited numbers of school children may be returning to school on 1st June, with the possibility of some 16-19 year…
Read More Ellis Training 0
30th March 2020

Closed BUT Open for Business

It is with much sadness that I regret to inform you following the Government’s announcement to close ALL schools, colleges and nurseries, that we will…
Read More Ellis Training 0
Ozzy's Blog

You don’t have to talk to me about heat transfer and dew point any more, I know exactly the effect of that although there are those that don’t.  Can you…

A true industry pioneer, his influence as a trainer and industry adviser, nationally and internationally, continues to be profound.

John has served on many of the industry’s leading bodies, including being the longest serving President of the Institute of Refrigeration in recent years, Chairman of the Air Conditioning Refrigeration Industry Board as well as many education and training bodies, working with City & Guilds since the early 80’s.

He is the consultant to the Trailblazer team who have written the latest Apprenticeship qualification and it was John who took the F Gas Legislation document and translated  it, creating the F Gas qualification as we know it.

In 2008, John was awarded the prestigious RAC Gold Award for his campaigning work on standards for refrigerant handling, including his significant contribution to the setting up of the F Gas qualification.

Overseas, John was a key player in the United Nations Industrial Development Organisation, travelling the world, training the trainers to ensure that developing countries had the relevant standards from which to train their own skilled workforce in safe handling of refrigerants and phase out of ODS.

John made the first steps in his trade while serving as a Refrigeration Engineer and later as trade instructor in the Corps of Royal Engineers. He then became a lecturer in Further Education, eventually becoming Head of School of Refrigeration and Air Conditioning at Willesden College of Technology (now the College of North West London).

After a brief stint in private industry, John and his wife Joy set up Ellis Training Works in 1991, initially offering peripatetic training to companies.

Working in accounts for many years followed by many more in insurance I soon discovered I had the right skills to bring to Ellis Training Works alongside Johns.  We have worked together now for 27 years, no mean feat for a husband and wife team!

I love my job, no two days are the same and I get to meet so many great people and relish in their success.

I completed a BEng Honours Degree in Mechanical Engineering and Diploma in Industrial Studies, then spent 9 years with a major national air conditioning manufacturer where I worked in a variety of technical roles, before joining the family firm (John is my father-in-law) in 2009 where I completed a number of technical courses including City & Guilds 2079 F Gas and 2081 Air Conditioning Installation & Commissioning.

I have since earned additional qualifications including a Professional Graduate Certificate of Education, Level 3 Diploma in RAC&HP and I am a qualified Assessor as well as Internal Verifier.

I met Ben while studying at Portsmouth University where I graduated with a BA in European Studies with Spanish and an MA in Business Law.

Having worked as Grants Officer and then in contracts and finance roles as Operations Manager within a large organisation has given me a wealth of experience to bring to my current position while bringing up the third generation of the Ellis Training workforce.

Following in the family tradition and having qualified as a teacher back in 2004, I quickly moved into senior management roles which gave me plenty of experience to bring to Ellis Training in my current position.  Degree qualified, I am currently working towards my Internal Verifier qualification.

I am fascinated by refrigeration and intend to take my F Gas qualification when time allows.

In January 2016 I joined Ellis Training Works as a member of the administrative team as Customer Services Coordinator.  Often the first point of contact, on the telephone, via email and face to face dealing with customer queries.

I also act as our Examinations Administrator and Invigilator for the online examinations, so you are very likely to see me in our testing room at some point where I will tell you to switch your phone off and be silent for the duration of the exam!

Ozzy, the company labradoodle, may give the impression he is not pulling his weight around the place, but he is a tenacious meeter and greeter and takes his guard duties very seriously.

Ozzy has a profound understanding of split air conditioning and brazing, but prefers to let his owners think they are in charge.